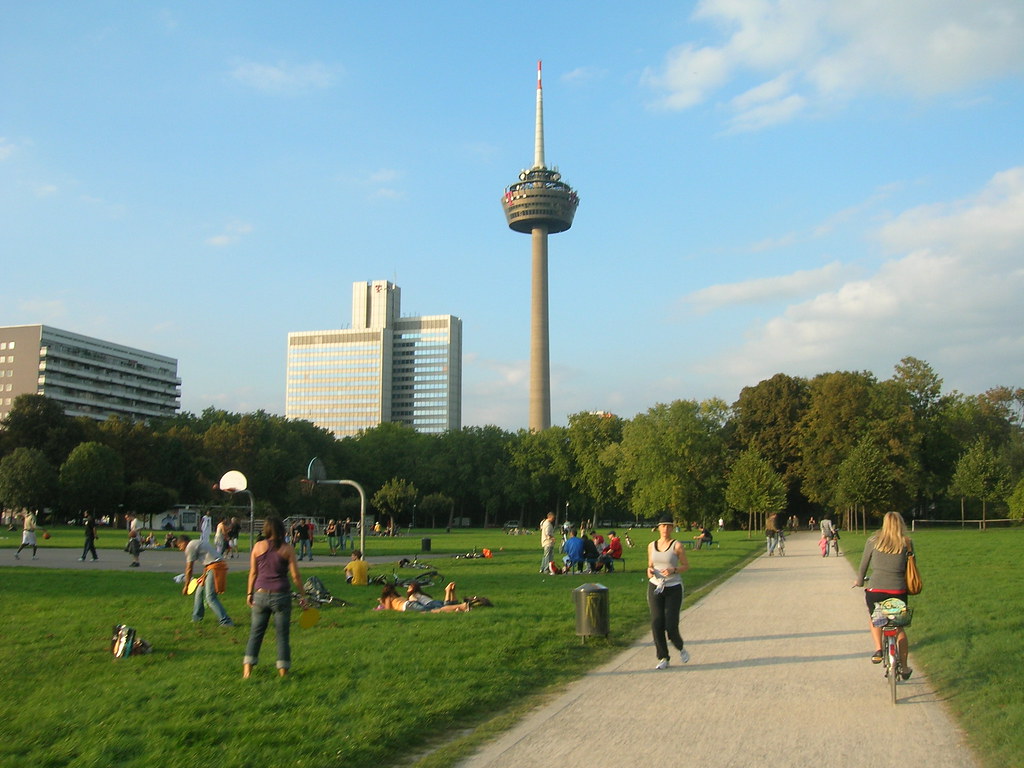 Into the countryside with CityClass Hotels

In Cologne you can do a million things. Whether you around the world, walking in the footsteps of the Roman Empire, chocolate spending too much money on sweets Friends of CityClass … you’ll never be bored.
But what if you wake up one morning and realize that today’s hustle and bustle is not for you? If you suddenly look for a spot where you can let your soul dangle? That is also no problem. As you may have noticed, in Cologne we live according to the motto “Nothing is possible”.
It may be enough for you to stroll through the old town in the morning, which is right on the doorstep of our CityClass hotels and a relaxing change from the hustle and bustle of the city. Take a stroll along the narrow streets down to the Rhine. If you follow it in the direction of Mühlheim, the city will soon be behind you and the shore will be transformed into a green oasis. And I mean, is there anything better to relax than sitting by the riverbank? Maybe, because one or the other of you will no doubt say that it doesn’t have much to do with relaxation. I get you, water isn’t for everyone. Perhaps you are also a nature lover, but still want to experience something. I have the right thing for you.

The green belt – a natural oasis in the middle of Cologne

Do you know the green belt? It is perfect for all holidaymakers who, despite the city, are also looking for some nature. This patch of green stretches 7 km from the banks of the Rhine in Riehl to Luxemburger Straße. The then Mayor Konrad Adenauer built the green belt on former fortifications and the remains of the Cologne city wall.
along the military outer green belt A paradise for all hikers, cyclists and joggers who like to move through nature without being constantly disturbed by motorists or urban bustle.
at Decksteiner Weiher You can also rent canoesA destination that is particularly suitable if you are traveling with your children. They certainly won’t turn down a canoe adventure despite the exciting big city.

The  Inner green belt promises relaxation. Contrary to what the name might suggest, however, this is not a continuous green space. Instead, you will find parks all over the city, such as the  Aachener Weiher, separated from each other by streets and other buildings. In any case, these parks are the perfect domicile for Cologne residents and holidaymakers alike who want to unwind. In the summer we like to come here for a barbecue, picnic and sunbathing. Football, basketball and volleyball courts are also available. Especially in summer you can always find someone who is available for a short or long game. An ideal opportunity for a few people from Cologne to get to know each other.
But not only in summer there is a lot going on here. In autumn and winter, jogging in the park is a great way to clear your head. Aren’t you the sporty type? No problem. An autumn walk with loved ones is just as nice and your children will also be happy with a variety of playgrounds.

Cologne Volksgarten and Stadtgarten – parks with that special something

Special mention Volksgarten the Stadtgarten. The former is located in the southern new town and, with its orangery, which was built between old parts of the fortifications, is often the venue for concerts as well as film and theater performances. There is also a beer garden with a garden restaurant. All those of you who find canoeing on the Decksteiner Weiher too adventurous will also find a pedal boat rental here. Instead of paddling wildly, you float leisurely over the Kahnweiher.
The Stadtgarten in the north of Neustadt and its buildings are under landscape and monument protection.
Numerous events also take place here in the restaurant and beer garden of the same name. But do you know what’s special? The landscape park resembles a botanical garden, since over 50 exotic tree and plant species can be found here. A paradise if you have a special interest in plants, but everyone else will also find inspiration close to nature here.

So you can see that relaxation close to nature can also be part of your stay with the CityClass Hotels. Whether it’s the banks of the Rhine right on our doorstep or the parks of the green belt nearby… you’ll experience the best of both worlds with us.
Now all you have to do is decide in which of our three hotels you would like to sleep. The best way to do this is to click on “Learn More” at the end of our blog. If you have any questions or feedback, our team is always at your disposal. 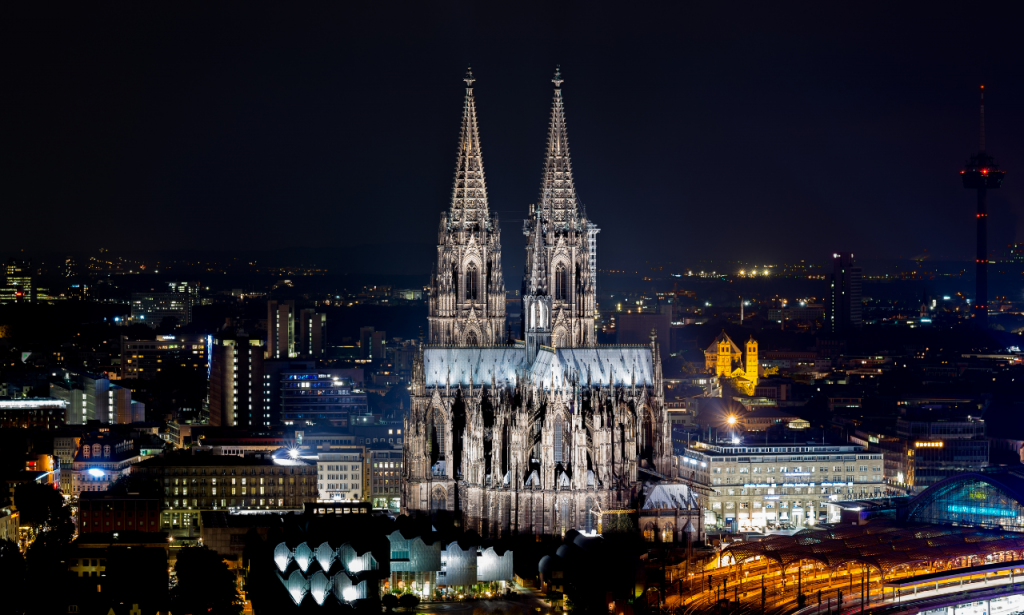 The Cologne Cathedral – landmark and wonder 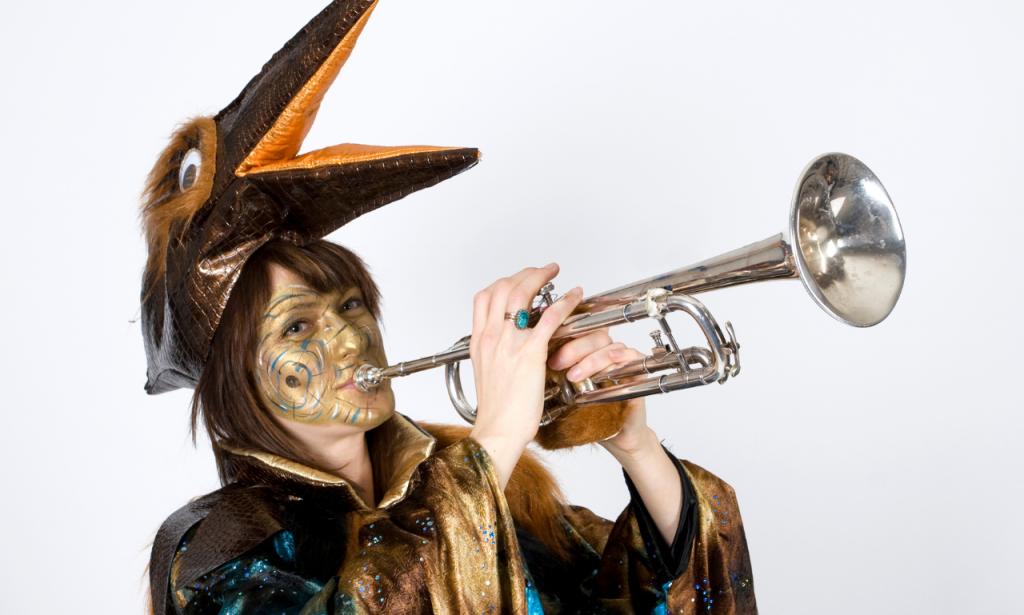 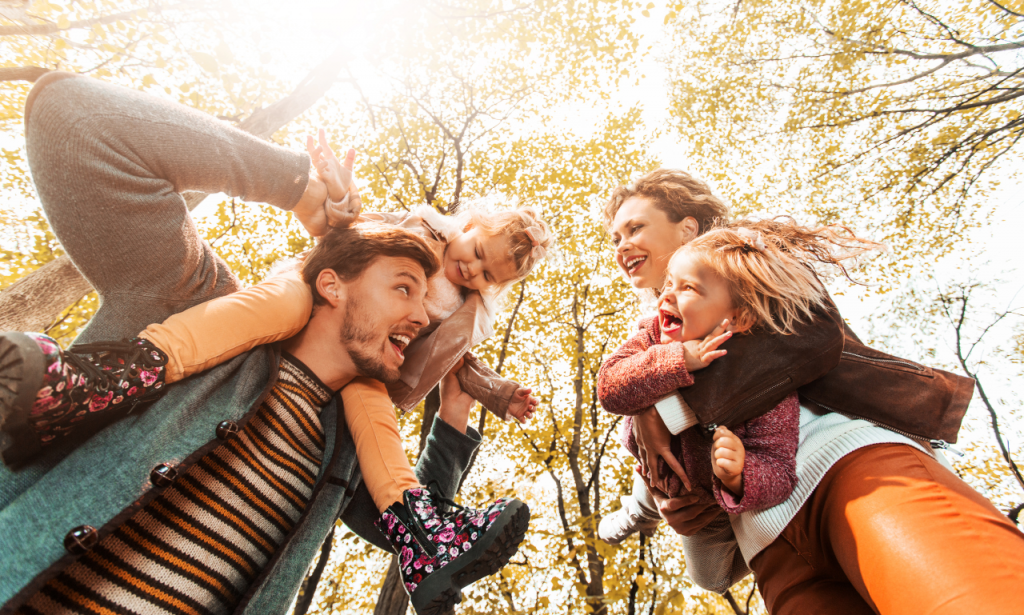 The Königsforst – paradise close to the city

Meet "The Friends of CityClass"