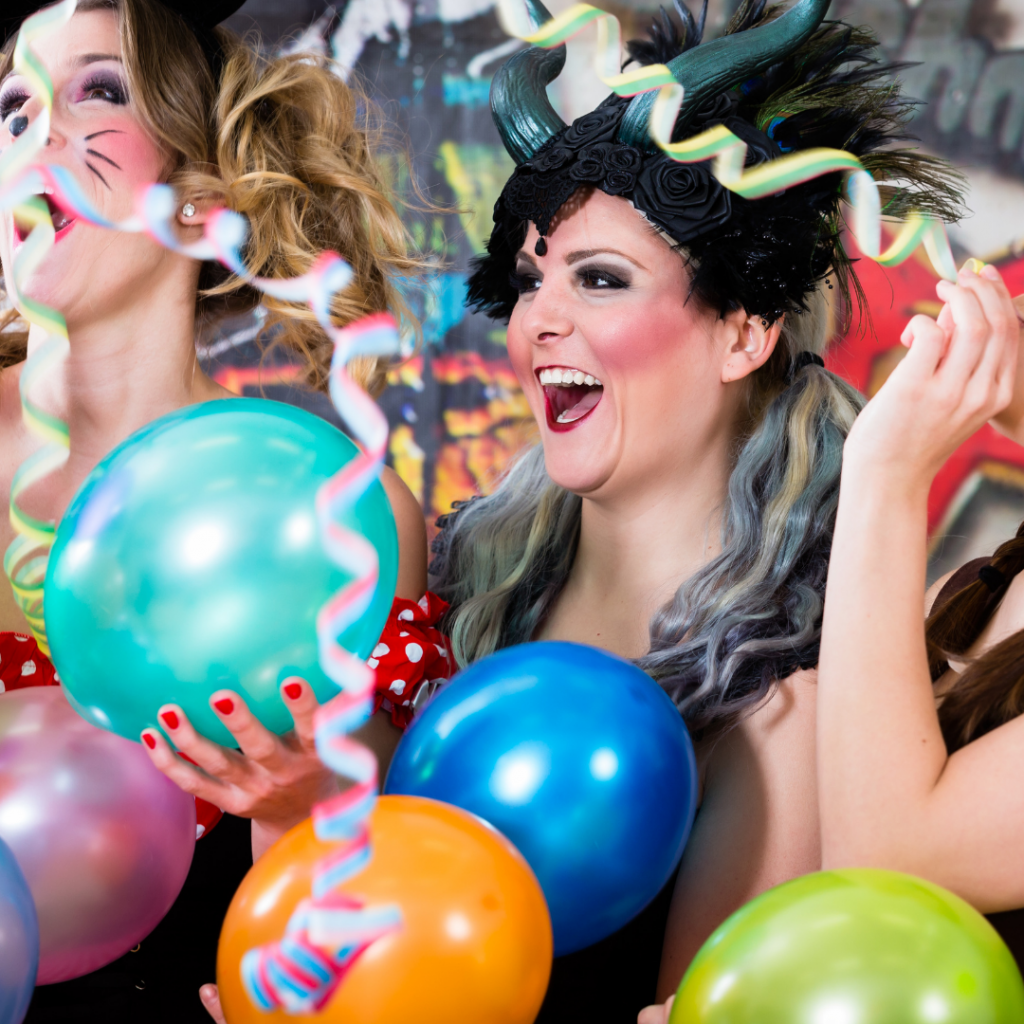 The great thing about Cologne Carnival is that it’s so easy to enjoy. Even if you haven’t got a clue about the customs or don’t know the lyrics to the songs, you can just dive in head-first and have a great time anyway. But beware of just following the crowds – they’re typically headed for the more standardised type of street party. If you’re interested in something a little different, these alternative local varieties of Carnival are definitely worth checking out.

Some would say that the tollen Tage (crazy days), the party-heavy days between Weiberfastnacht (locally known as Wieverfastelovend) on the Thursday and the following Ash Wednesday, are far too short. This party extends the period by two hours thanks to a trick: although Carnival officially opens for real at 11:11 am on Thursday at Alter Markt square, the clever people of the Nippes Bürgerwehr simply start with a liquid breakfast two hours before that on Wilhelmsplatz square, bringing forward their personal Carnival start to 9:11 am. Cheers!

Did you know? Don’t be put off by the scary name Bürgerwehr (which literally means militia) – these soldiers are quite harmless. Also, the Bürgerwehr people are known as Appelsinefunke (Apfelsine means orange) owing to their orange uniforms. 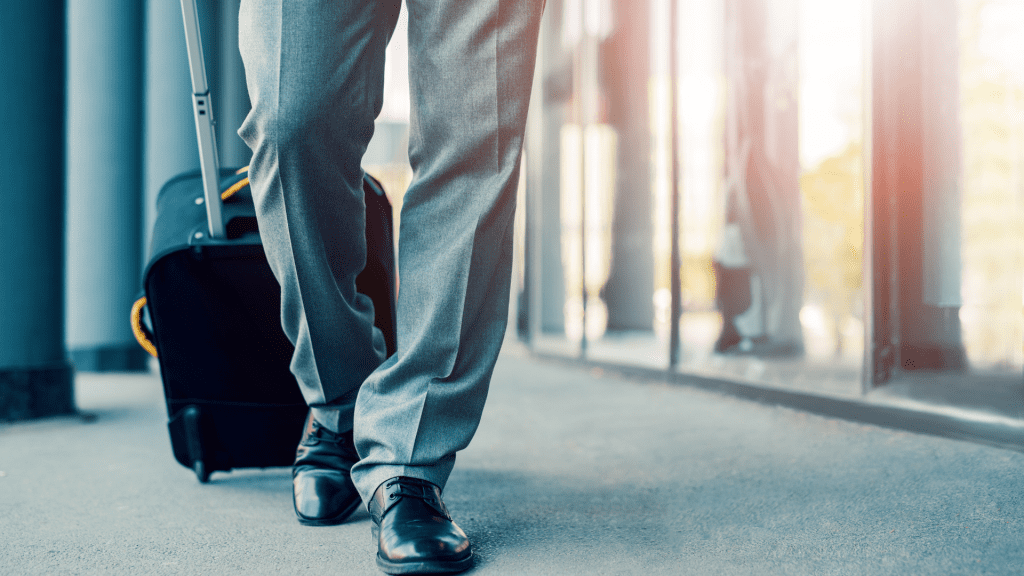 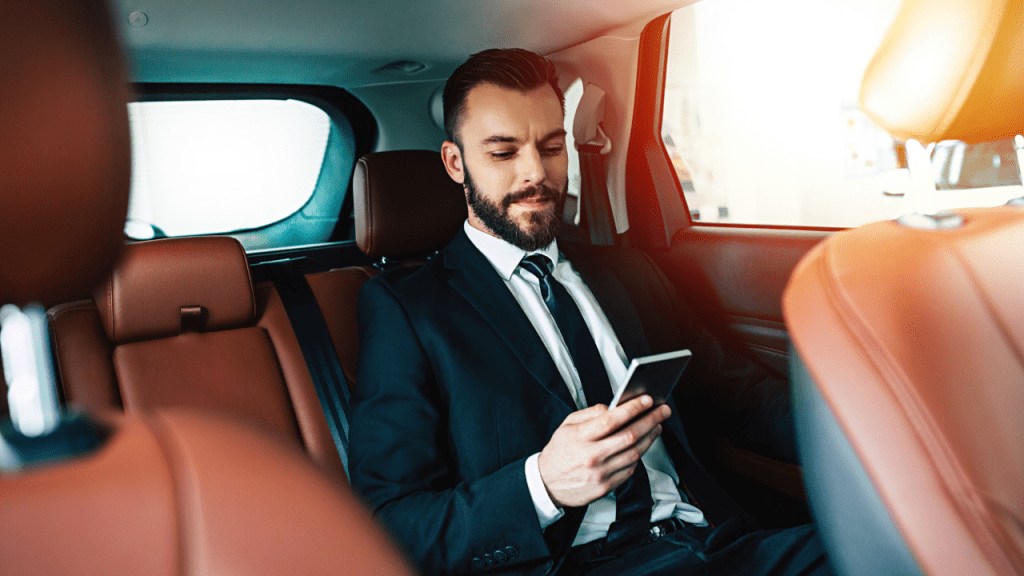 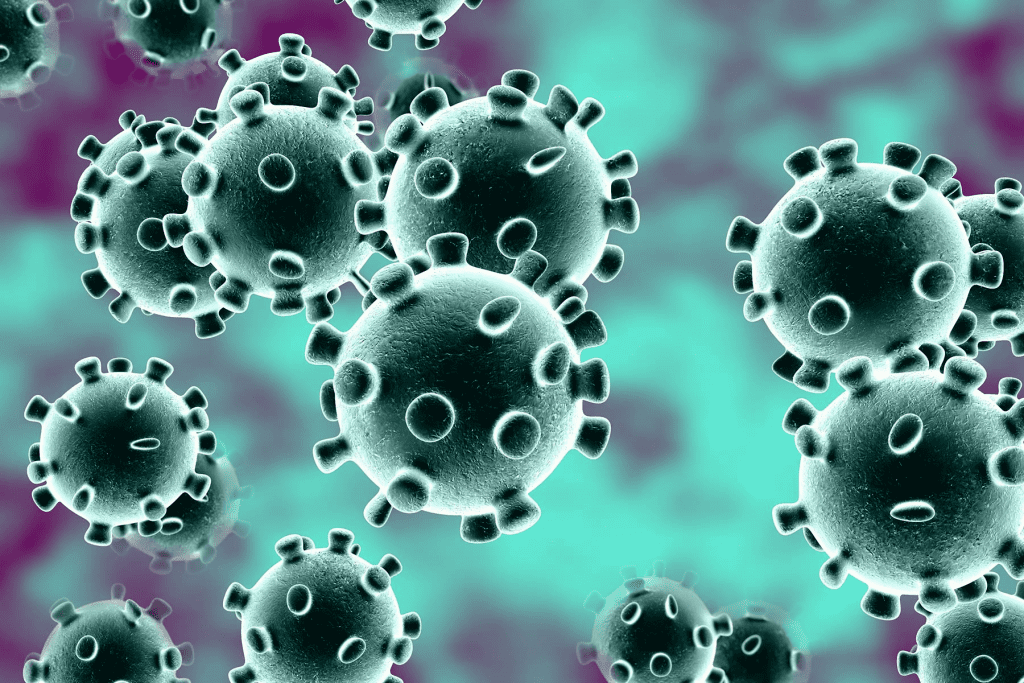